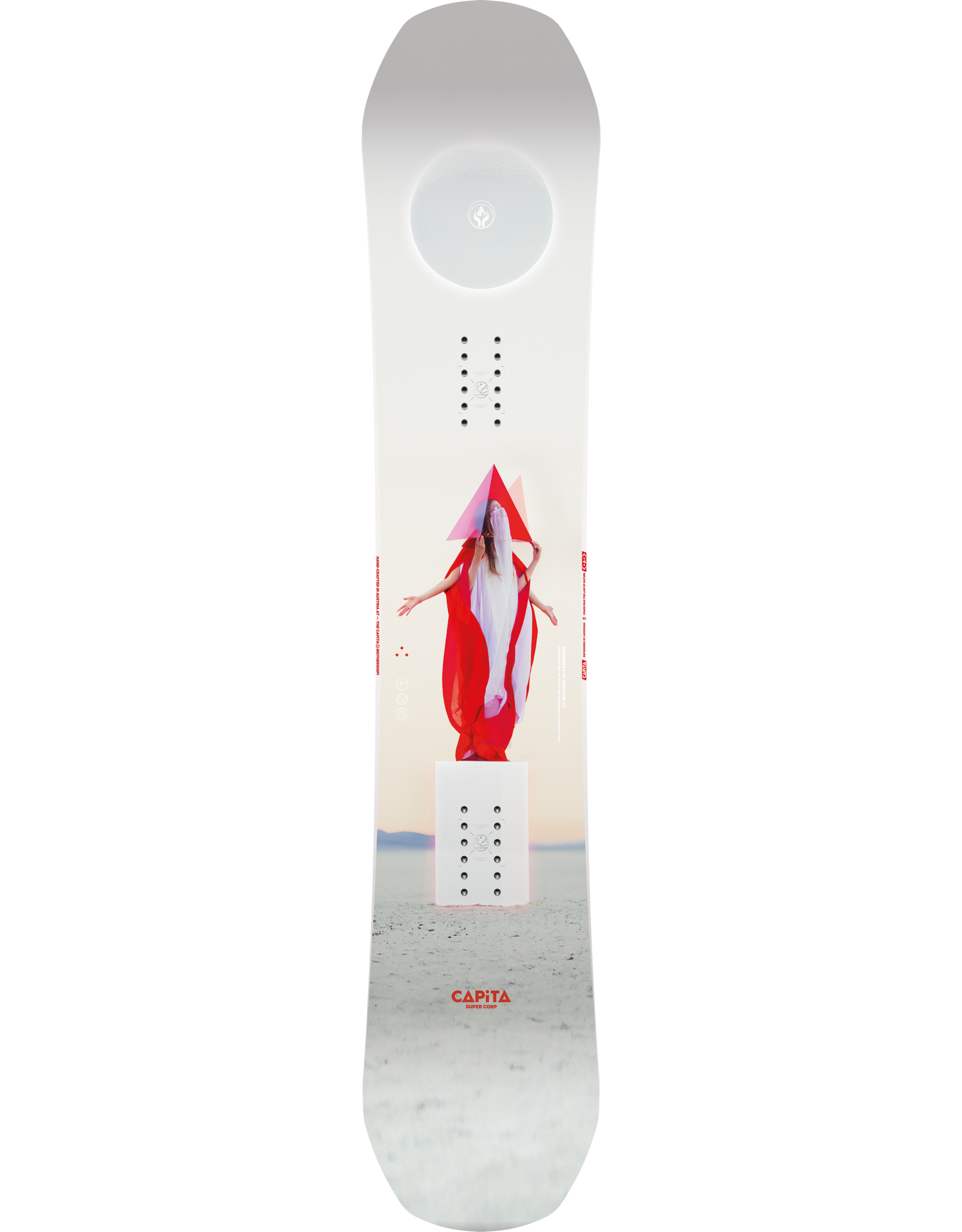 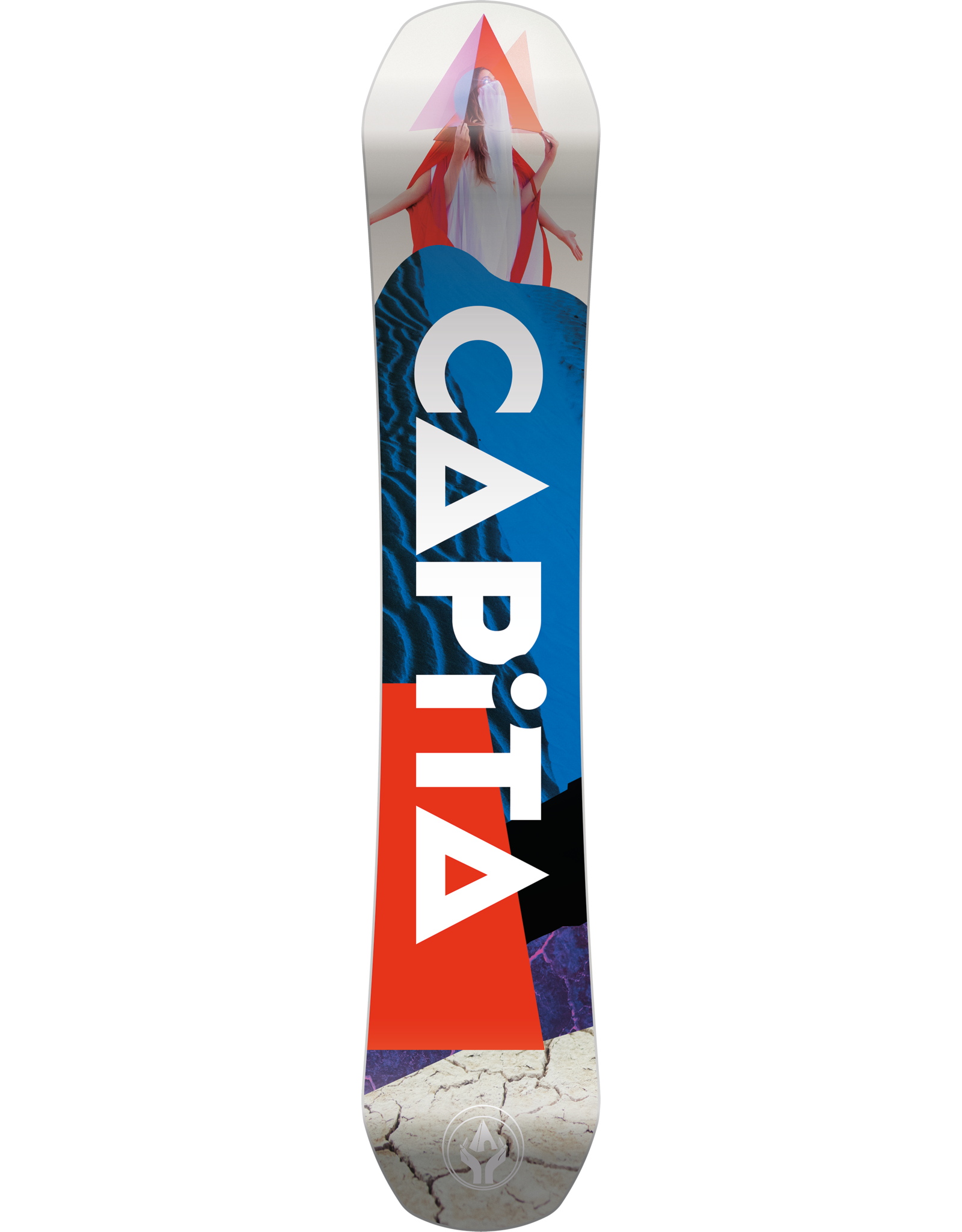 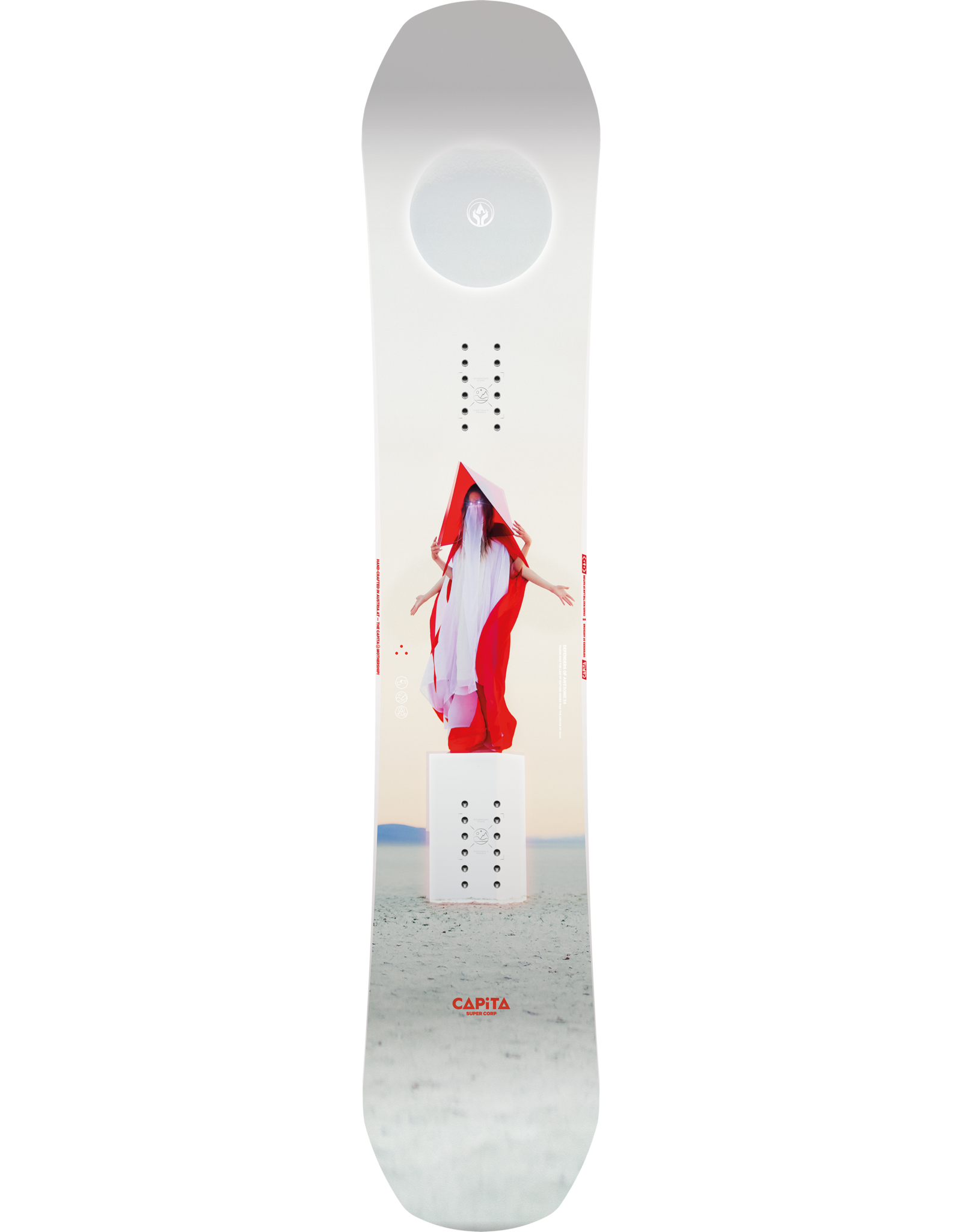 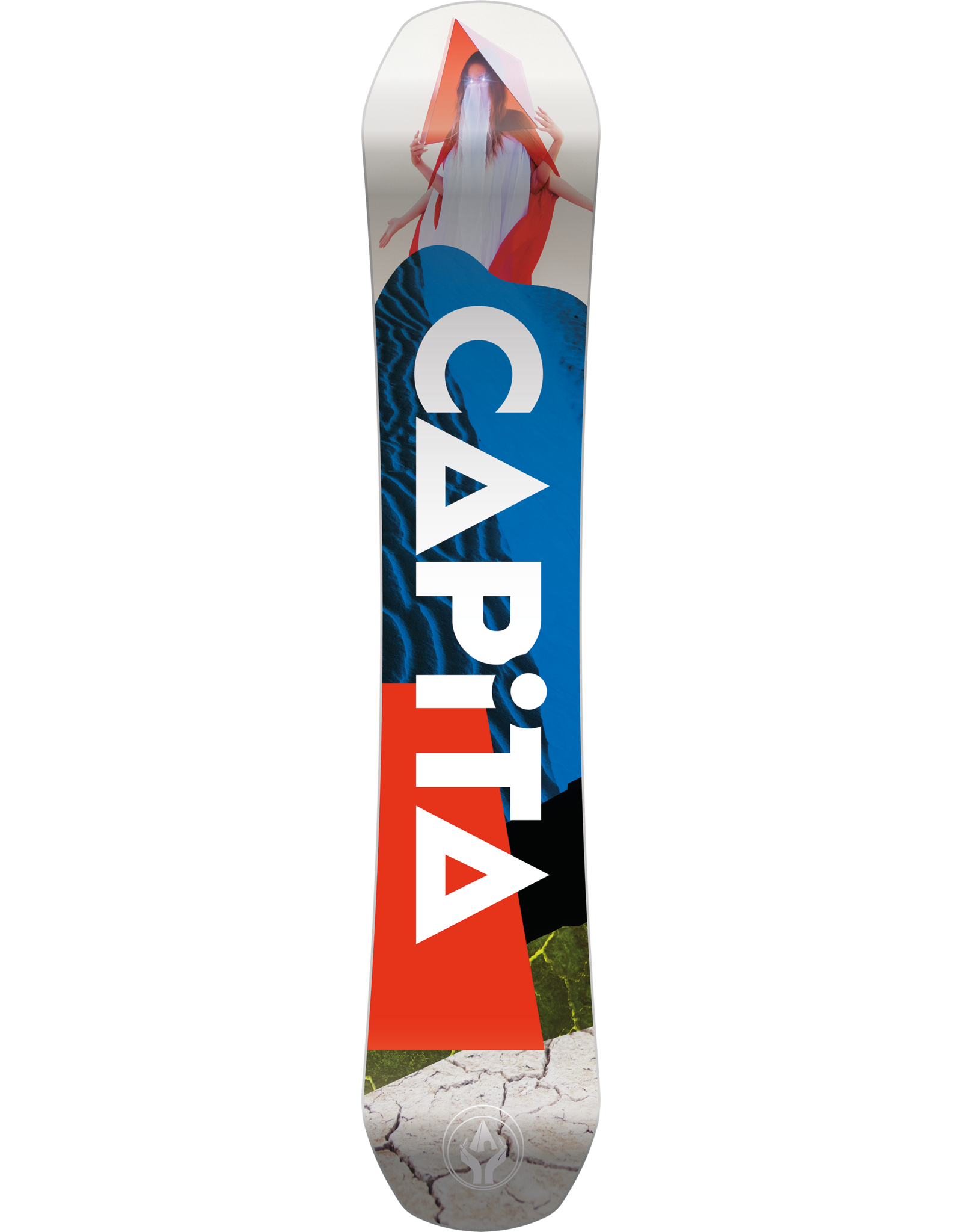 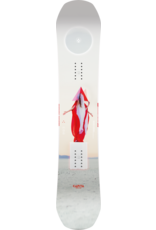 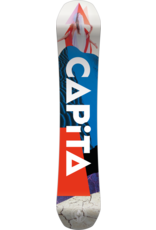 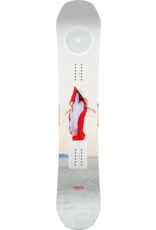 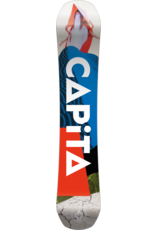 The Defenders of Awesome series has a big reputation and these boards back it up. As winners of the most coveted design award in snowboarding for an unprecedented seven years in a row, this model became our #1 selling snowboard and one of the most sought-after snowboards in the world. The D.O.A. features a next-generation hybrid camber design that delivers the pop and response of a cambered board with the predictability of reverse camber. New for 21/22, we have further enhanced this iconic series with an
all-new Dual Blaster V2 Core™ featuring a premium blend of Paulownia striping integrated into a proven Poplar woodcore. With additional construction technology like Fortress™ Kevlar Bound Sidewalls and a high-speed Quantum Drive™ base advancing these boards beyond their modest retail price, the D.O.A. series stands proud as the ultimate go anywhere, do anything freestyle deck.

Add your review
0 stars based on 0 reviews